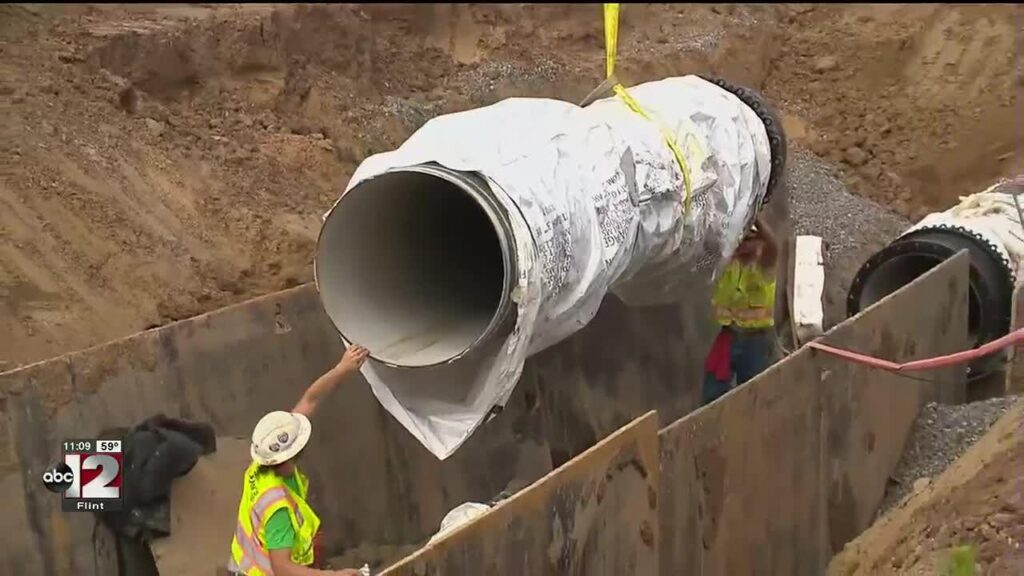 “A rally this week in Lansing will push for gun violence prevention legislation.

The group End Gun Violence Michigan said supporters would begin to gather at 9 a.m. Wednesday. The event would include a press conference at noon on the Capitol steps. “ 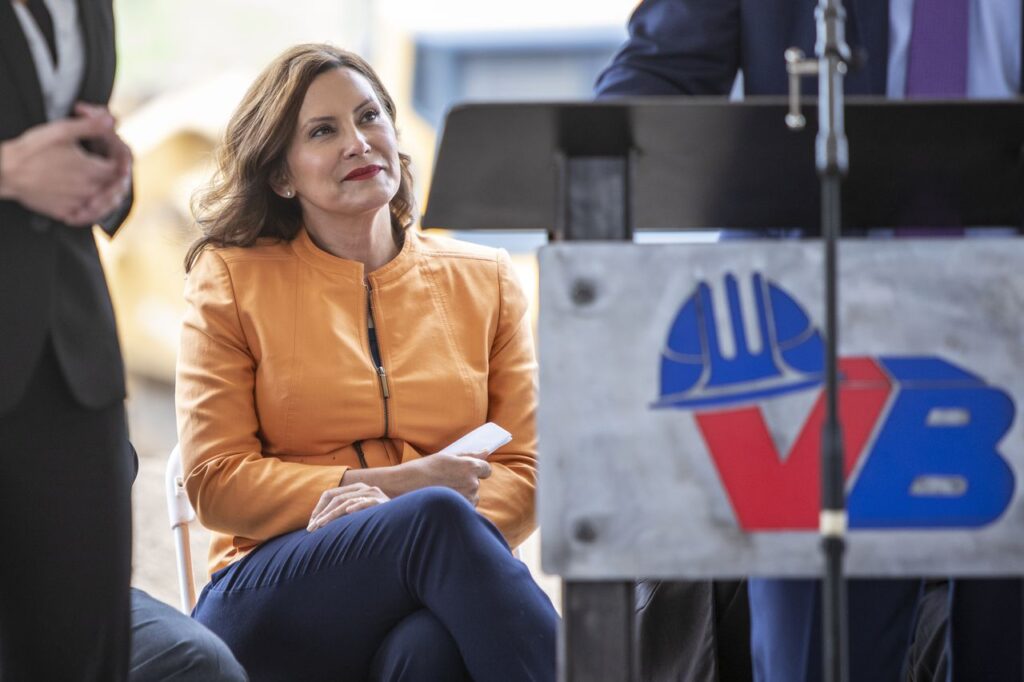 “Gov. Gretchen Whitmer is suing 13 county prosecutors in Michigan, with the endgame of getting an old abortion ban pulled off the books and making abortion a constitutional right in the state.” 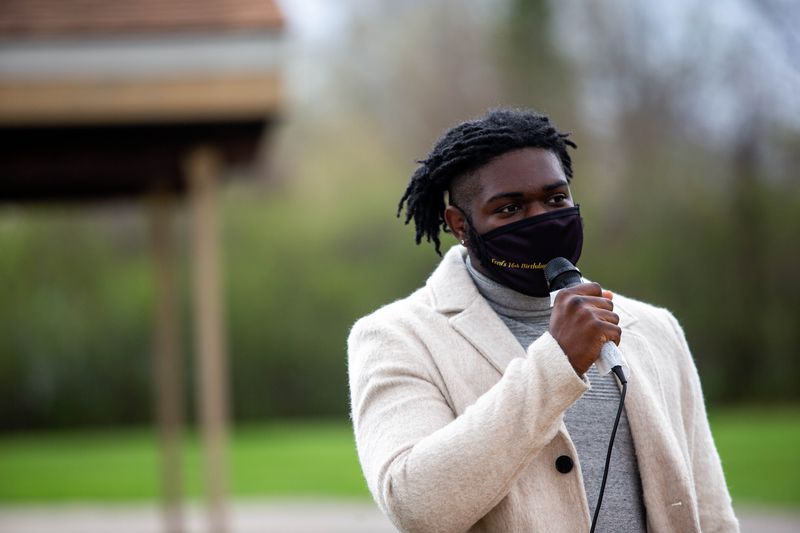 From MLIVE: “A crowd of around two dozen Flint community members gather to listen to area youth speak on the recent violence in their community and beyond Thursday, April 15, 2021 at Church Without Walls in Flint. (Cody Scanlan | Read More … 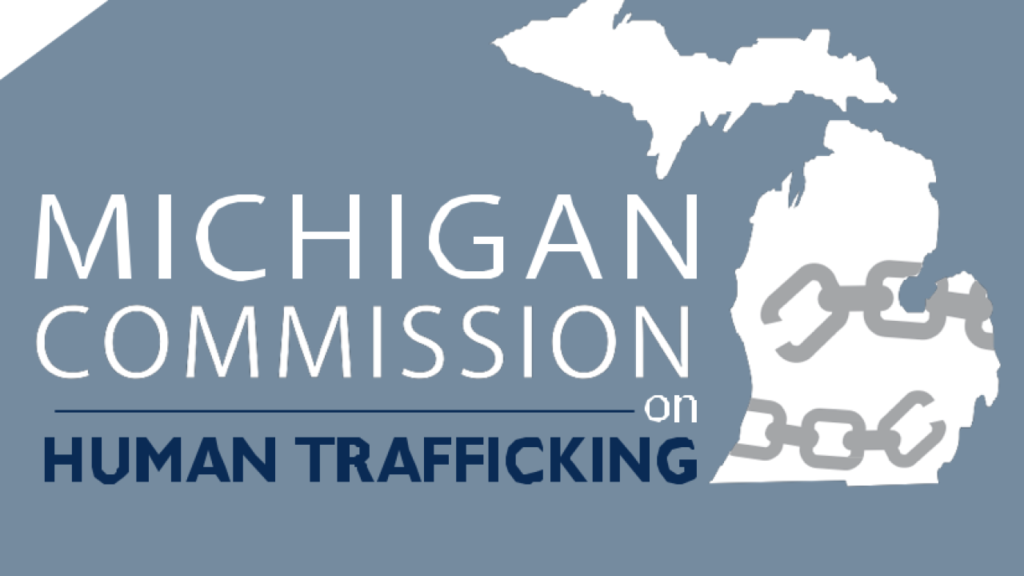